How much do MMA gloves weigh? Well, Mixed Martial Arts has become one of the most-watched sports in the world today.

Today MMA followers have increased thanks to icons like Conan McGregor and Khabib Nurmagomedov than they were for the past 10 years.

People of all ages are attracted to Muay Thai, boxing, and MMA nowadays. If you want to learn this sport, you need proper training, including the right gloves.

Gloves are used in MMA to safeguard both the wearer and the opponent. UFC gloves shield the fingers of the fighters, allowing them to strike with greater force.

However, the gloves minimize the damage to the opponent’s brain by repeated hits to the head. This article will provide complete guidance relating to gloves.

So read on to learn more about the weight and how to buy depending on the weight.

How much do MMA gloves weigh?

MMA gloves are the essential components of any fighter’s kit. Most professional fighters wear gloves that weigh 4 four ounces (110gms).

Gloves weighing 6 pounds (170gms) may also be used within the UFC for fighters who require bigger gloves.

How to decide which gloves to buy based on the weight?

As per these rules, UFC will allow gloves that range from 4 to 6 ounces. However, heavier gloves are permissible for large gloves in special cases, e.g., 2 XL – 4 XL.

They are also known as training or hybrids gloves, mostly used for grappling. This type of glove comes with less padding compared to the competition or sparring gloves.

Generally speaking, MMA sparring gloves weigh 7 pounds. While sparring, there’s plenty of punching to be done, starting from working the bag to actually sparring with an opponent.

The padding provides a cushioning effect for your knuckles and keeps your fingers safe from any injury during sparring practice. 7oz is the padding in the gloves, not the total weight.

How to select MMA gloves size?

There are a variety of MMA gloves available in terms of design as well as the training you’re undergoing.

It’s not difficult to determine the best size glove for you. The majority of fighters buy their gloves from online stores and do not have the option of trying them before buying.

The hand’s circumference should determine the size of your glove in addition to the weight of your body.

If you want to join MMA after your training and diet, gloves are an integral part of the fight. You should buy proper gloves since they prevent injuries as eye pokes.

Hopefully, the advice mentioned above helps you in buying the right gloves. 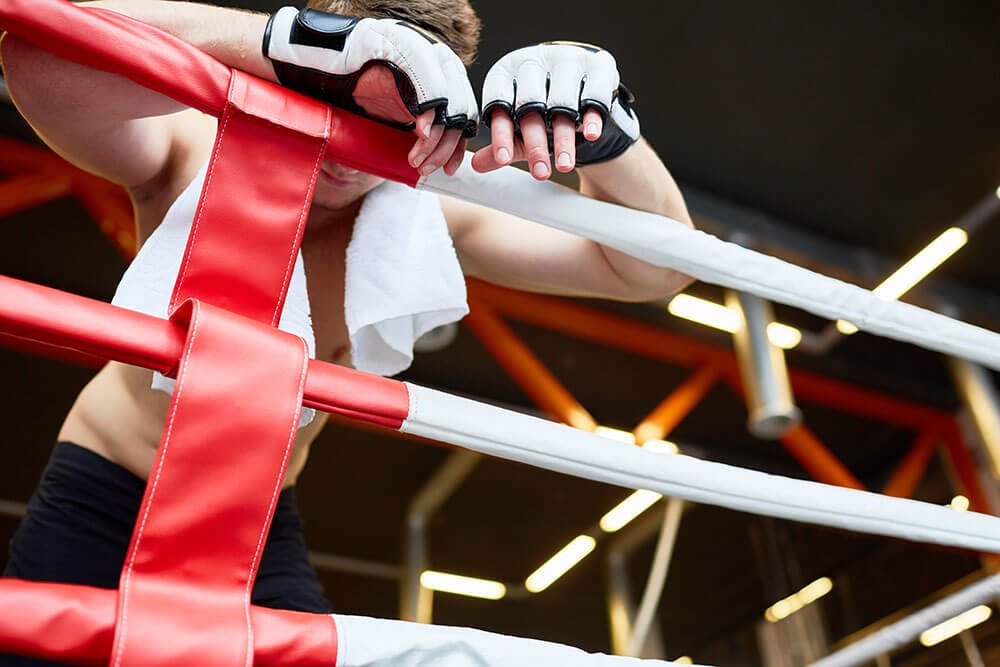 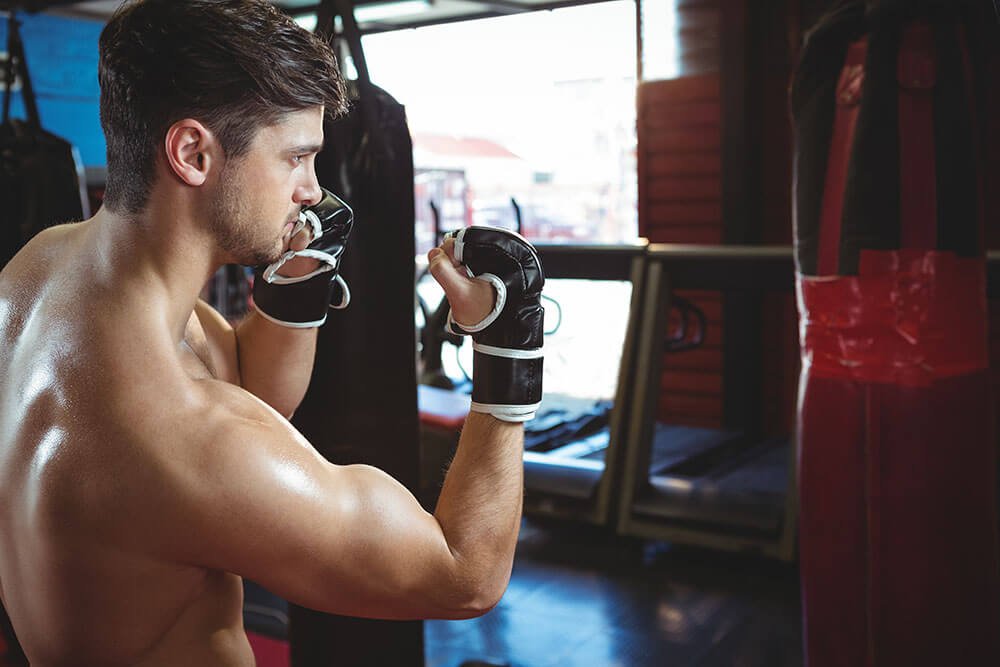 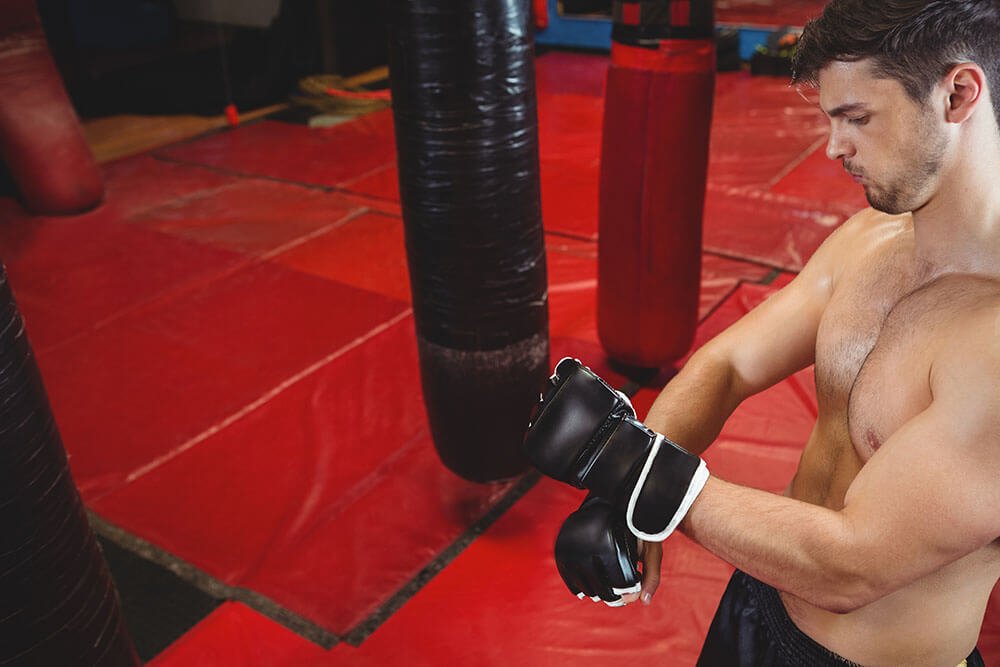 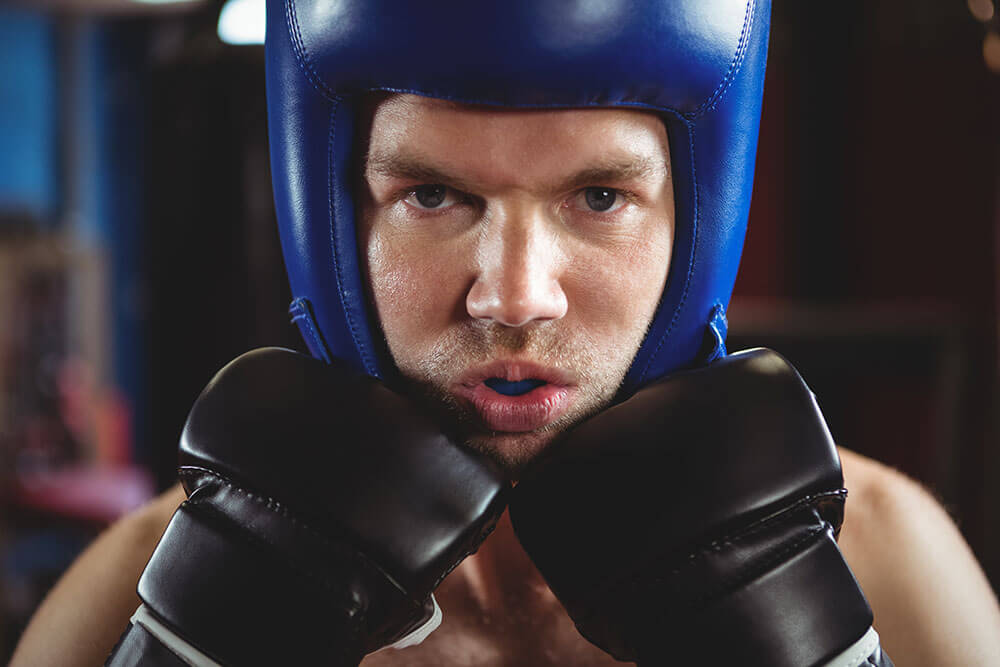