Mixed martial arts and boxing are highly famous fighting sports with several similarities. However, both vary significantly in rules, methods, and gears.

One of these similarities is the inevitable use of punches and jabs during matches, which requires the use of appropriate hand gear or gloves.

Both MMA and boxing have different gloves made according to their varying functionality. But if you are new to the fighting world, it’s fair to wonder how all these gloves differ.

So, in this article, we’ll tell you the type, functionality, and difference between boxing gloves and MMA gloves.

MMA gloves are gloves specially designed for martial arts competitions. These gloves are open-handed, free-fingered gloves that are light weighted and have slight to no padding. They weigh around 6 ounces, allowing the fighter to move his hands and be efficient freely.

The primary function of this glove is to allow the wearer to punch or grapple – which is a highly used MMA technique. Grappling is the act of holding the opponent’s neck or body closely which requires grip and free movement of fingers.

But, unlike other gloves, these MMA gloves provide significantly less protection to the fighter’s hand as it is pretty un-covered and has no weight.

Since MMA is more about close fights and slow blows, in cases of highly intensive matches, these gloves do not provide much shielding to avoid opponent injuries.

MMA gloves can be classified into three major types.

Sparring gloves are the heaviest MMA glove that is used in any match. These gloves come with extra padding to protect the opponent and the fighter’s hand during sharp attacks.

These gloves weigh around 7 oz which is entirely appropriate because the weight does not affect the speed and technique of the fighter.

Trainees mostly use these gloves during MMA training as these gloves have a minimal amount of padding. In these gloves, all the fingers are free to move, so the trainee gets the chance to learn the techniques without his hand being constrained.

They are also lightweight, allowing the wearer to move with speed.

These types of gloves are used in MMA fight competition, and they vary according to the skill-set and preference of the fighter. Professional fighters wear lightweight gloves which weigh around 4-5 ounces.

At the same time, amateur fighters use gloves that are a little more padded and weigh about 6-7 ounces.

Before the 19th century, boxing sport did not include any form of hand-protection gear because fighters at that time preferred fighting with bare hands and knuckles.

In 1867, Jack Broughton introduced a layered ‘muffler’ for his student’s hands, which later converted into a mitten glove called the “boxing glove.”

These gloves are very different from other fighting gloves. It is because boxing was considered a dangerous sport, so the glove inherently had layers and was much longer.

These gloves are equipped with tightening solutions on wrists to ensure a perfect fit.

These gloves significantly lower the chances of either side being injured. The high padding prevents the displacement of finger joints, and the padding contracts in attacks, reducing the impact of the hit.

There are four significant types of boxing gloves. They are:

These gloves are used during heavy bag or punching bag competitions. They are appropriately padded to deal with the heavy (70-120 pound) bag. These gloves are not in any other boxing practise or competition as they are only designed to be used on heavy bags.

Sparring boxing gloves are heavily padded and weigh around 5-20 ounces. But these gloves come in many variations as sparring includes various techniques and practices that require gloves of varying weight, length, and padding.

Boxing competition gloves are made according to international standards used in official boxing matches. But these gloves are not as padded as practice gloves.

A typical hand consists of 27 bones and numerous tissues that need to protect during a fighting match. Hand wraps serve the purpose of these wraps bind the entire hand together to minimize the risk of bone breakage and strengthen the punch.

All the combat sports allow hand wrapping, but boxing and MMA use different wraps under their gloves. MMA gloves are smaller in size and thinner, so there’s significantly less space left for hand wrapping under the glove.

Boxing glove, on the contrary, has more space which allows for heavy hand wrapping. More wrapping can mean more weight but more protection.

A boxing glove is more like an oversized mitten. The four fingers stay together but the thumb has its own separate space. These gloves are inherently curved, which helps the fighter in boxing or sparring.

But, all the fingers in these gloves are wholly enclosed, which can cause discomfort in prolonged matches.

MMA gloves are finger-free gloves as they are completely uncovered on the finger area. These gloves are designed to protect the knuckle area as knuckled are used to hit in MMA. In these gloves, fingers are free to move and are not enclosed.

The wrist closure is a crucial part of any glove, as this closure determines the fitness of the glove and can highly impact the speed and efficiency of a fighter.

Boxing gloves are usually long enough to reach the forearm and they are mostly closed with long pair of laces that provide optimum fit.

MMA gloves are slightly shorter in length and mostly end at the wrists. These gloves come with an adjustable velcro wrist strap that is used to ensure a good fit.

Wrap Up – Which Is The Best?

So, which is better? Both boxing and MMA glove vary significantly according to their respective sports. Both gloves are very effective for their domain.

The MMA glove is perfect for close MMA combats, whereas boxing gloves provide more support and protection to hands in boxing competitions.

Choosing the better one for you depends on your combat style and functionality! 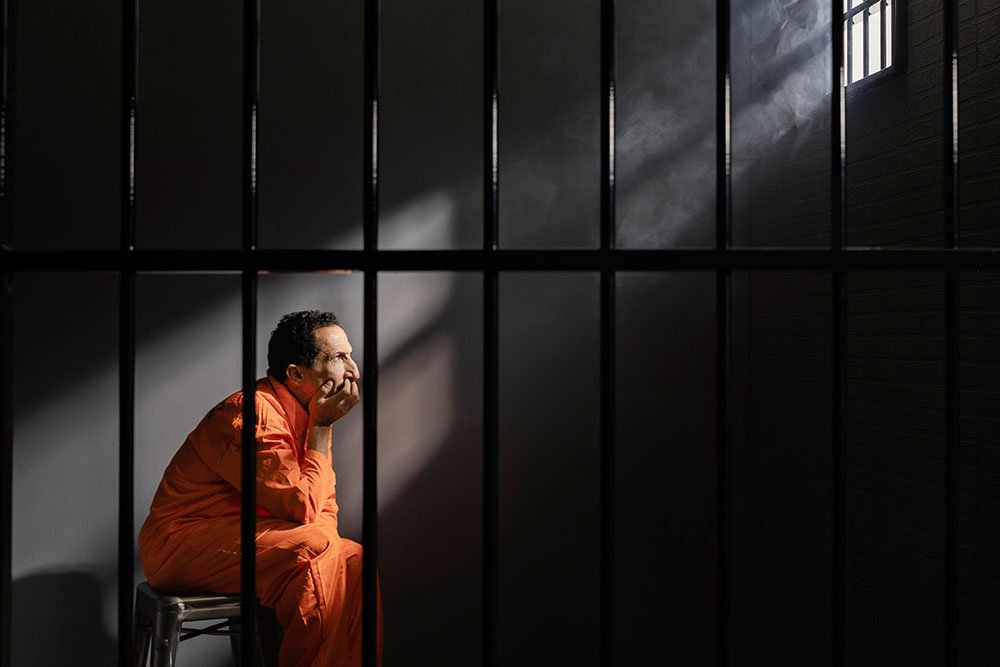